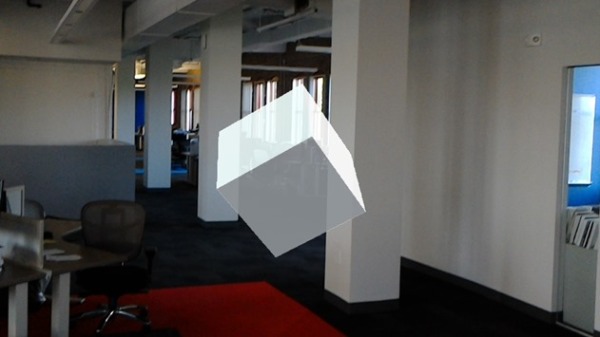 When Microsoft first announced the HoloLens, I was interested in the possibilities that this device opened up. When I tried it a few months later at Build 2015, I knew I had to get my hands on it and start to developing for it.  This past winter, Microsoft announced that they were going to start... END_OF_DOCUMENT_TOKEN_TO_BE_REPLACED

Yesterday Microsoft announced the availability of the HoloLens Developer Kits.  The kits are available to developers who registered and were approved to get them. They will be shipped in waves with wave 1 shipping on March 30th.  These kits are going for $3000 and are only available in the US and Canada. Making a real... END_OF_DOCUMENT_TOKEN_TO_BE_REPLACED